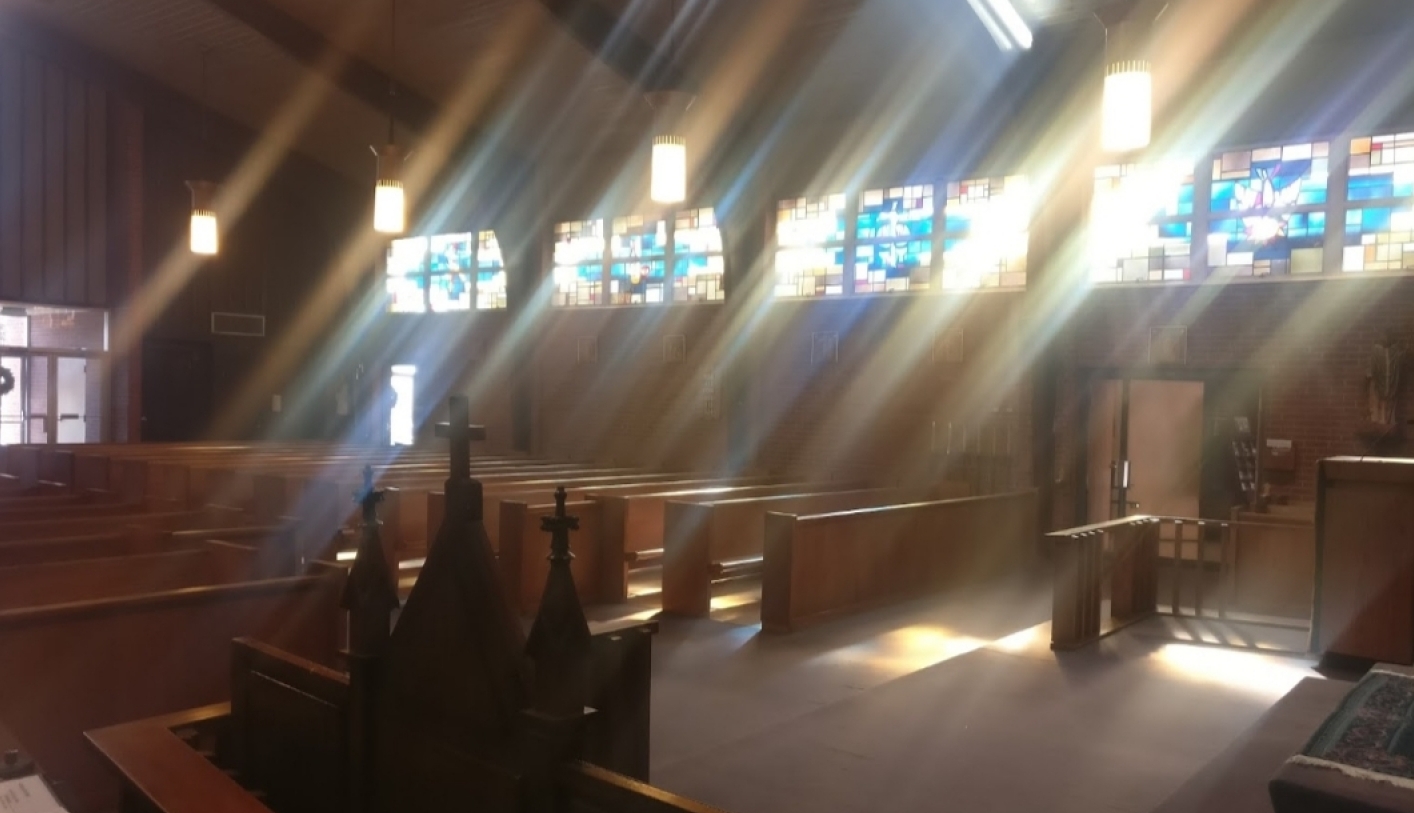 Anointing of the Sick

Anointing of the Sick

The Anointing of the Sick is a remarkable sign of God’s great love for us. In His merciful efforts to bring us safely to Himself in Heaven, God seems to have gone to the very limit. The Catechism of the Catholic Church’s section on the Anointing of the Sick defines the purpose of the sacrament as “the conferral of a special grace on the Christian experiencing the difficulties inherent in the condition of grave illness or old age.” (Catechism, 1527)

By the Sacred Anointing of the Sick, and the prayer of the priests, the whole Church commends those who are ill to the suffering and glorified Lord, that He may raise them up and save them. The Sacrament is celebrated individually and communally. Great care and concern should be taken to see that those of the faithful whose health is seriously impaired by sickness or old age receive this Sacrament. Anointing of the Sick may be repeated if the sick person recovers after being anointed and then again fall ill or if during the same illness the person’s condition becomes more serious. A sick person may be anointed before surgery whenever a serious illness is the reason for the surgery. Elderly people may be anointed if they have become notably weakened even though no serious illness is present.